You are here: Home / Archives for cchong 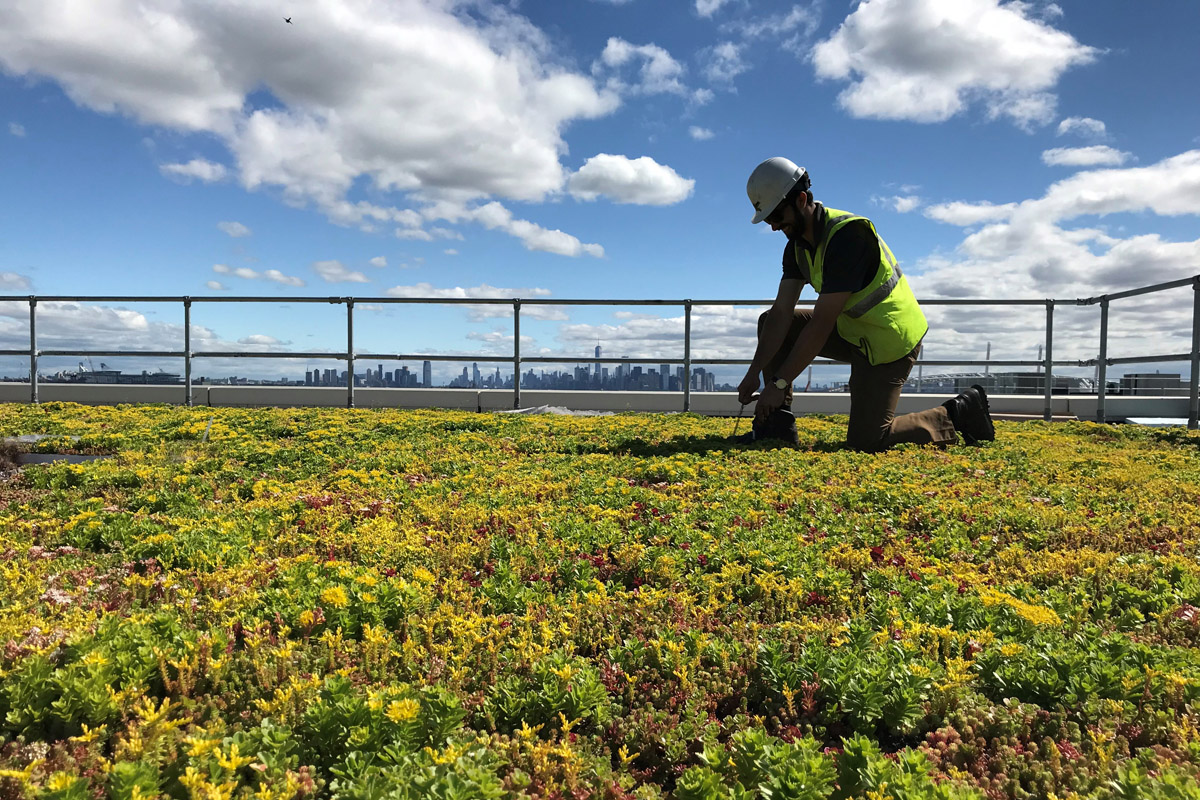 IIBEC Southern Ontario Chapter hosted our first educational event during social distancing on June 4th, 2020. The morning webinar was hosted by Rick Buist of Tremco Vegetative Roofing, and moderated by Kyle Boyce, Director of Education for IIBEC Southern Ontario Chapter. The webinar, on the topic of “Green Roof Failures: What’s to Blame?” was attended by 21 industry professionals and focused on the Best Practices in Green Roofing., including how to successfully design, install and maintain a healthy successful green roof. The presentation was well received, and thanks to all the members that attended

IIBEC Southern Ontario Chapter is dedicated to providing ongoing education to its Chapter members and we welcome any suggestions for future webinar ideas. Please reach out to Betty Quan at bquan@tcaconnect.com if you have any recommendations.

The second presentation focused on Passive Building Design and was presented by Graeme Stewart from ERA Architects. The presentation showcased the over-cladding retrofit of a multi-storey residential apartment building which met passive building strategies.

Both presentations were informative and well received. Thanks to all members that attended!

The Southern Ontario Chapter would like to acknowledge the following for their sponsorship
of the event:

A special thank you to the Social Events Committee for putting together such a successful and
fun event.

• The Education Committee is holding an upcoming “Workshop” at the TCA Toronto offices on April 24, 2020, the topic is Vegetative Roofing
• The next breakfast seminar will be held on March 12
• The Annual Golf Tournament will be held June 17th, 2020 at Lionhead Golf Club. Stay tuned for more details!

On December 12th, 2019, the Southern Ontario Chapter of IIBEC held its annual Christmas Luncheon at Paramount EventSpace in Woodbridge, Ontario. Guests were treated to an afternoon of networking, acrobatic entertainment, a new rebranding video, and a great lunch reception.

The Southern Ontario Chapter would like to acknowledge the following for their sponsorship of the event:

A special thank you to the Social Events and Marketing Committees, including Lora Ferrazzo-Bourck from Artistic Skylight, Jason Campbell from Dean Chandler Roofing, Meagan Kikuta from Tremco Roofing, and Betty Quan from Toronto Construction Association.

IIBEC SOC was proud to include the following charities: Habitat for Humanity GTA, Toronto Region and Conservation Foundation, and a Toy Donation to the Vaughan Food Bank.

In the new year we will be hosting the Annual General Meeting in Etobicoke on January 31st at the beautiful and historic St. George’s Golf and Country Club. Once the AGM has concluded, the social committee has organized a curling event. This will be the fourth year in a row that the AGM has been accompanied by the curling social. 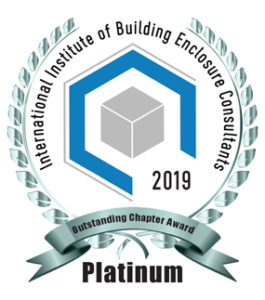